On Nov. 19, artist and author Mary Whyte will discuss her most recent book, “We the People: Portraits of Veterans in America” at the Book Your Lunch event, hosted by Fiction Addiction.

Whyte, a lifelong painter, says her career as an artist started in eighth grade when she sold her first work. As she got older, she studied oil painting in college, but says that using watercolors was something she had to “figure out on her own.”

As she developed as an artist, Whyte says she drew inspiration from artists like Andrew Wyeth, John Singer Sargent and Winslow Homer because they painted people.

“I was most interested in painting (people),” Whyte said. “I think the human connection, that as diverse as anybody is, we all have emotional qualities in common.”

Her love of painting people combined with her parents’ service in the Red Cross during World War II led Whyte on a seven-year-long project to paint veterans from all 50 states.

After visiting One80 Place, a homeless shelter in Charleston, Whyte says she was advised by veterans she met there to paint veterans “from the top down,” which meant that she needed to feature veterans from all walks of life.

“I made a list of all the different kinds of people that I wanted to paint,” Whyte said. “Everything from an astronaut to a homeless man, and everything in between, including a taxi driver, schoolteacher, tattoo artist and dairy farmer. Then I set out to where I could find someone who fit that and started driving.”

Driving from town to town, she would ask people if they were veterans, honorably discharged, and if they would like to participate in the project. Based on those responses, she says she chose the ones she thought would be most interesting to paint.

According to Whyte, no matter the age or reason they enlisted, background they came from, or experiences they had in service, they all had compelling stories, which influenced each painting.

“The emotion I portrayed in the paintings, some of them it’s an emotion of exhaustion, some is the emotion of determination,” she says. “It depended on what I got from each individual veteran and that determined how I portrayed them in each painting.”

After her parents passed away while Whyte was still in her 20s, she says she couldn’t get their stories as an adult; however, this project helped to shape the way she respects and understands the sacrifice that veterans make.

Early on in Whyte’s journey, she says she visiting an Upstate VFW where she met a World War II veteran named Gus. When says that when she asked him how long he had served, Gus replied, “All my life.”

According to Whyte, she told this story to a veteran she recently spoke with and he plans to use Gus’ response when someone asks him the same question.

Book Your Lunch with Mary Whyte 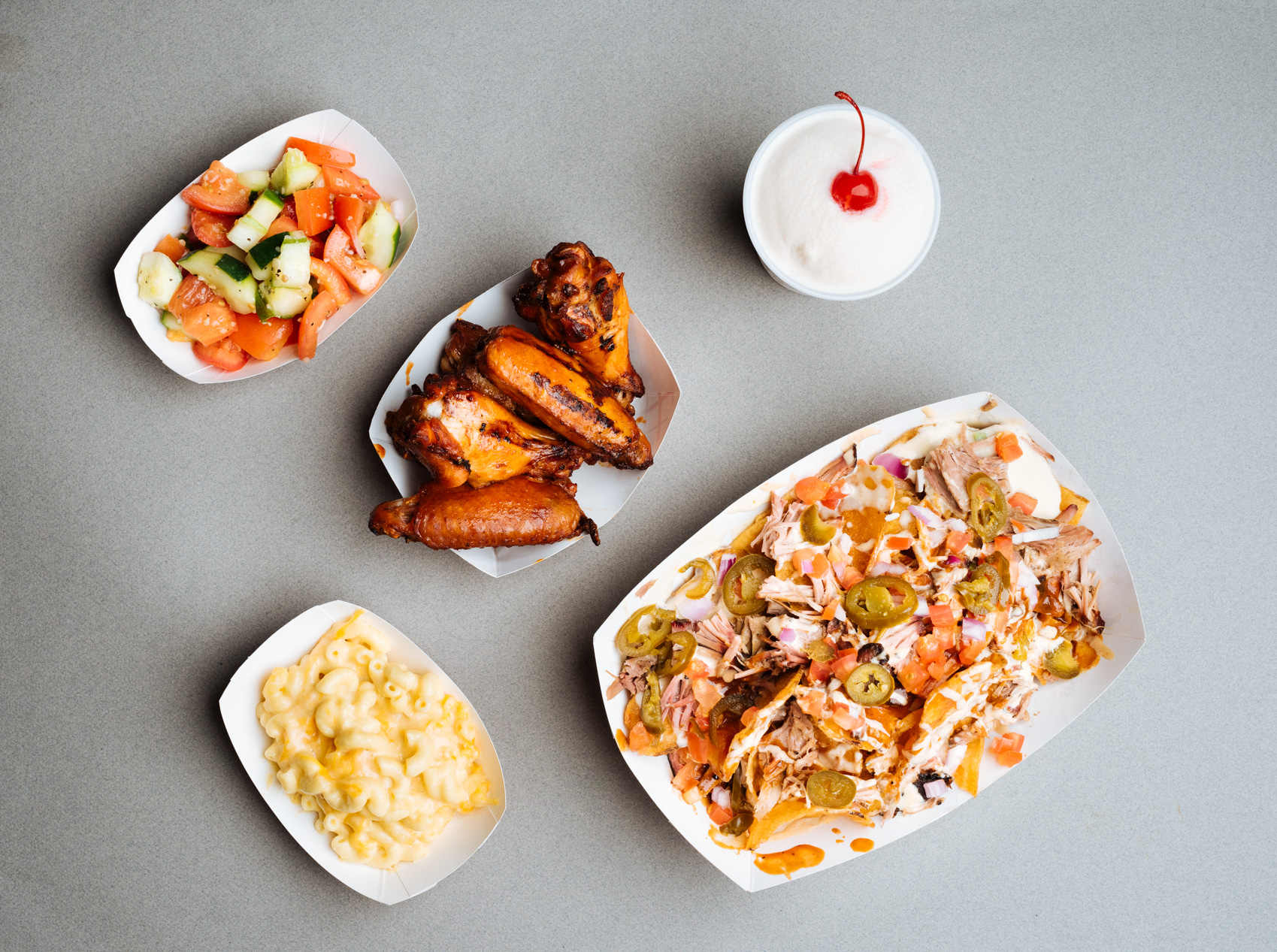 Dinner & A Show: Two dinner options and “The Thanksgiving Play” at Warehouse Theatre 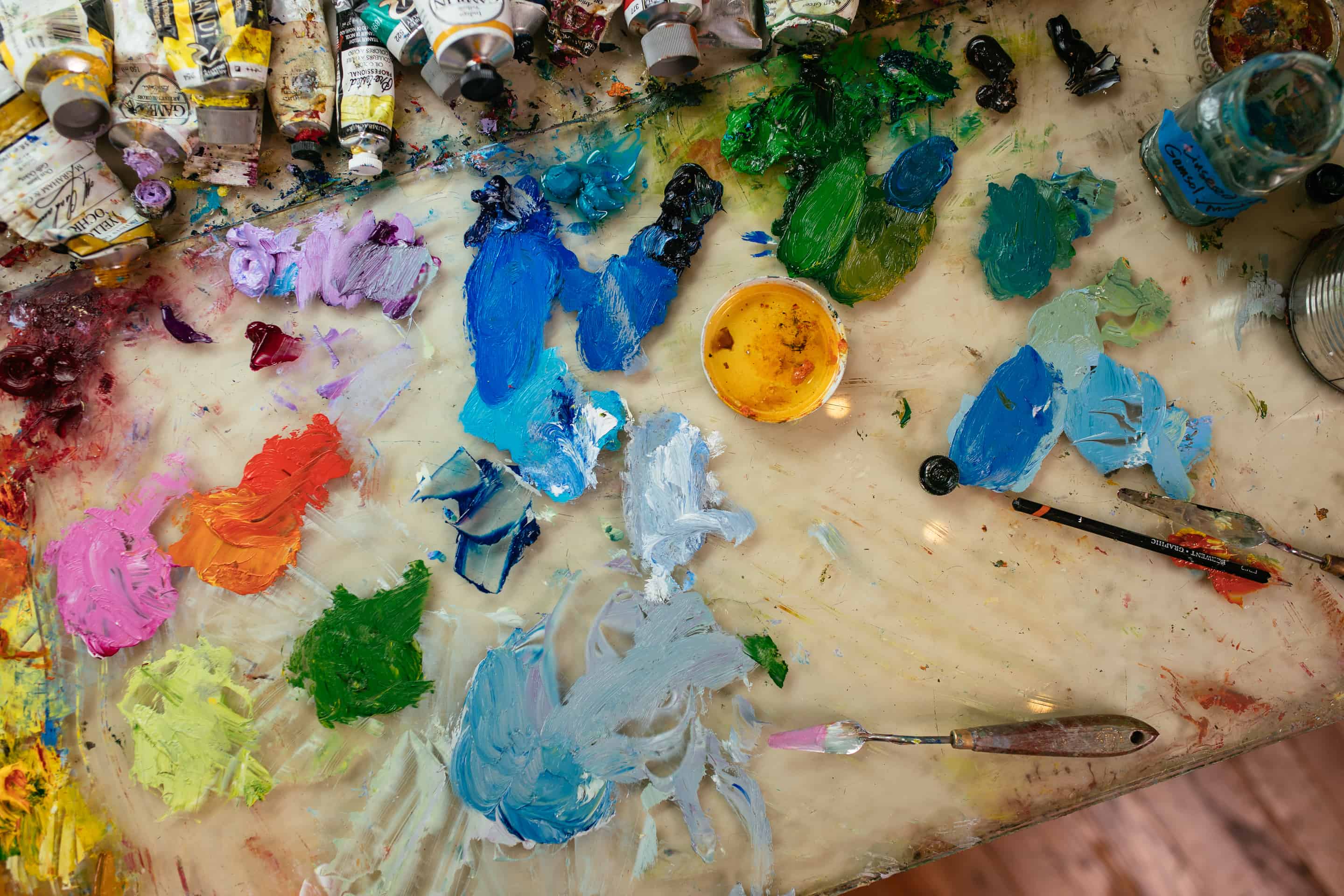