He has to control his breathing to avoid unnecessary puffs of air into the microphone.

He has to pay close attention to the pace and rhythm of his voice.

And he has to edit out the sound of his pet tortoise in the background.

“My recording area is set up right next to where I have my pet tortoise in a wooden enclosure, so occasionally all you can hear is just him scratching and burrowing in the background,” Harris said.

But those tortoise sounds are evidence of how much has changed in the audiobook industry in the last 10 years. Audiobooks that were once the result of publishing houses contracting expensive professional studios have been replaced by individuals like Harris, who operates out of his apartment in Greenville using nothing more than a microphone and his PC.

Leaps in technology and the rise of online narration contracting platforms have allowed Harris and other narrators to work with relatively little overhead, using affordable equipment and free recording software.

The ubiquity of smartphones have made audiobooks, once sold as bulky boxes of tapes or CDs, instantly accessible with a just few taps on the screen. As a result, the global audiobooks market accounted for $2.678 billion in 2019 and is expected to reach $13.45 billion by 2027, according to a report released last October by Research and Markets.

Harris, who also works as an actor at the Greenville Theatre, started recording audiobooks in 2015 and now has more than 20 titles available on the audiobook platform Audible. His background as an actor comes in handy whenever he’s delivering dramatic dialogue or creating distinct accents for his characters.

Although it’s far different from acting onstage, he said the process of sitting for hours at a time and reading aloud to himself isn’t nearly as tedious some some might think.

“That’s the part I enjoy the most, actually,” Harris said. “It’s just a different kind of performance, a different form of acting.”

The editing, however, was the biggest learning curve for him. Editing out background noise, loud breaths, stutters, mispronunciations or pauses can take far longer than the recording, itself.

But the fact that he is able to produce each book on his own shows how egalitarian recording has become, he said.

Unlike other industries, the barriers to entry are relatively small. When he decided to try his luck, Harris created a free membership with ACX.com, a freelance site that connects writers with narrators.

“You just go on there, scour through the books that are looking for a narrator and send them a tryout clip,” Harris said. “If they like you, they hire you.”

Payment is usually in the form of an agreed-upon lump sum or a cut of the audiobook’s sales. All books recorded on ACX are published on Amazon, Audible and iTunes.

Harris said with more authors now opting to self-publish, prospective narrators have a much easier time finding projects to grow their portfolio and improve their skills.

“When I go back to listen to the first two or three books I recorded, I just feel like, ‘Ugh,’” he said. “But you keep doing the work and getting better, and people are going to find your work. Even lesser-known authors still have followings.” 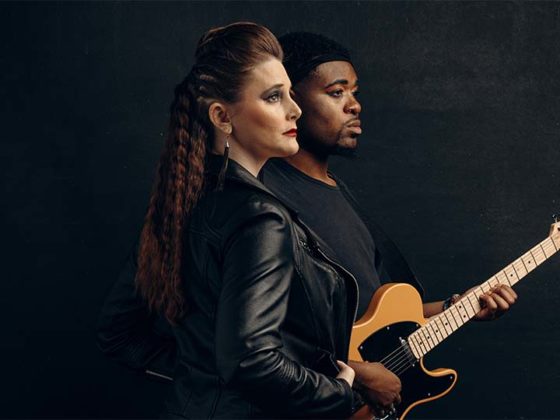