Greenville arts festival Artisphere announced Dec. 15 a continued three-year partnership with TD Bank, who has been the presenting sponsor since the event’s inception in 2005.

The three-day festival takes place annually during Mother’s Day weekend, which is the second full weekend in May, in downtown Greenville. The event features art, music, food and interactive exhibits.

“TD Bank has been an integral part of our success from day one,” said Allison Spinks, president of the Artisphere board of directors. “With their continued support, Artisphere is one of the most competitive art shows in the country and is always a highlight on Greenville’s cultural calendar. TD’s commitment to arts and culture is exemplary.”

In addition to sponsoring Artisphere, TD Bank is the presenting sponsor of the TD Saturday Market in Greenville and a contributor to the Metropolitan Arts Council. 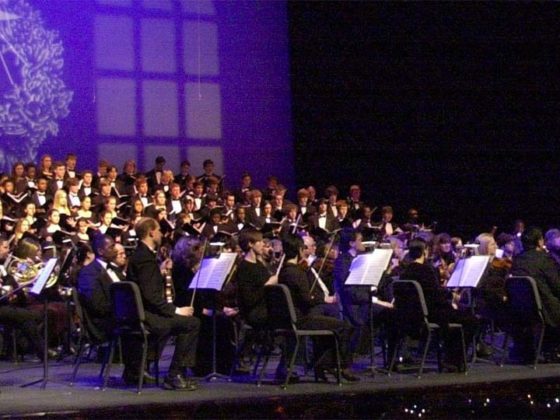 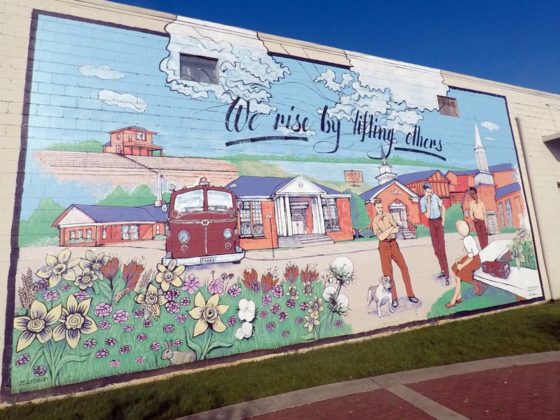