How were you contacted to create this piece?

The Mauldin Cultural Center was running a competition to select an artist for this location on behalf of the city of Mauldin, so I applied. That was the first year they ran the competition, and I believe they’ve done it each year since.

What is the inspiration for this piece?

The competition was based around the theme of “crossroads.” I visited the Mauldin library and found history books about the founding of this community. A train stop on the earliest railroad led to a community, followed by the textile and aerospace industries. This train stop was located close to where the sculpture is sited. I used maps of early roads to find the train depot location. Imagery was inspired by train tracks and the impellers and propellers [water and air power] used to power both the textile and aerospace industries.

What materials did you use to create this statue?

This sculpture was made entirely out of steel plate and steel beams cut and welded together. 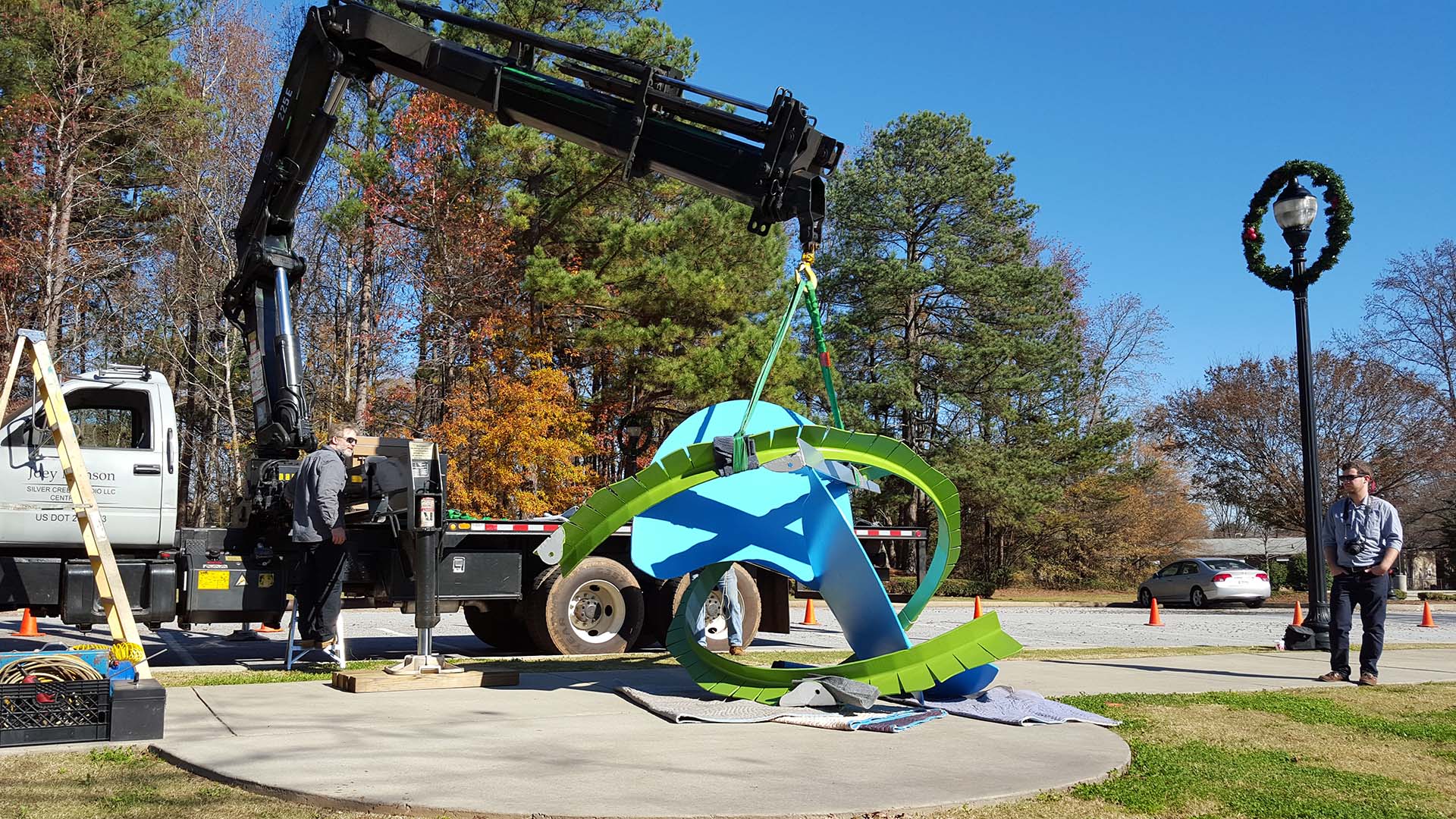 How long did it take to create? What was the creation process like?

It took several months to develop the ideas and forms and then to build the piece. It was lots of work.

What is your favorite part of the piece?

I don’t really have a favorite part, but I would say the entire sculpture is one of my favorites.

When was it completed?

Around the perimeter of the outdoor amphitheater at the Mauldin Cultural Center, 101 E. Butler Road in Mauldin 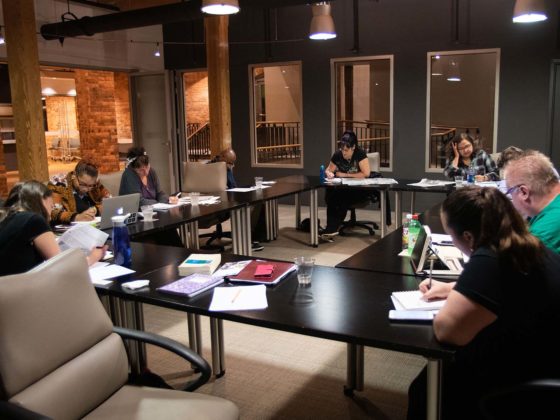 Zoom Poets Society: Creative writing in the age of COVID-19 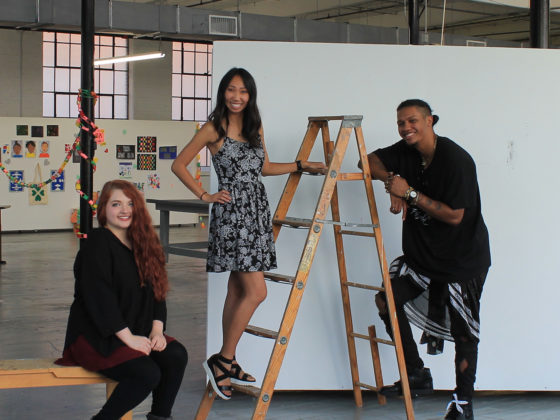