GJ: How were you contacted to create this piece?

JN: This piece was privately commissioned to create a monument recognizing the accomplishments of Revolutionary War General Nathanael Greene.

GJ: What is the inspiration for this piece?

JN: The idea behind the piece was to commemorate Gen. Greene and bring attention to his key role in defeating the British forces during the American Revolution.

GJ: What materials did you use to create the statue?

JN: The sculpture was first made in clay. Then, rubber and plaster molds were made of the 7-foot-tall clay figure. The molds were then used to create a wax model of the sculpture, and then the wax was cast in bronze using the lost wax method.

GJ: How long did it take to create and what was the creation process like?

JN: The piece took about a year to complete. The process is labor intensive, and while there are new technologies and materials that make things safer and easier, the process remains basically the same as it has been for thousands of years. 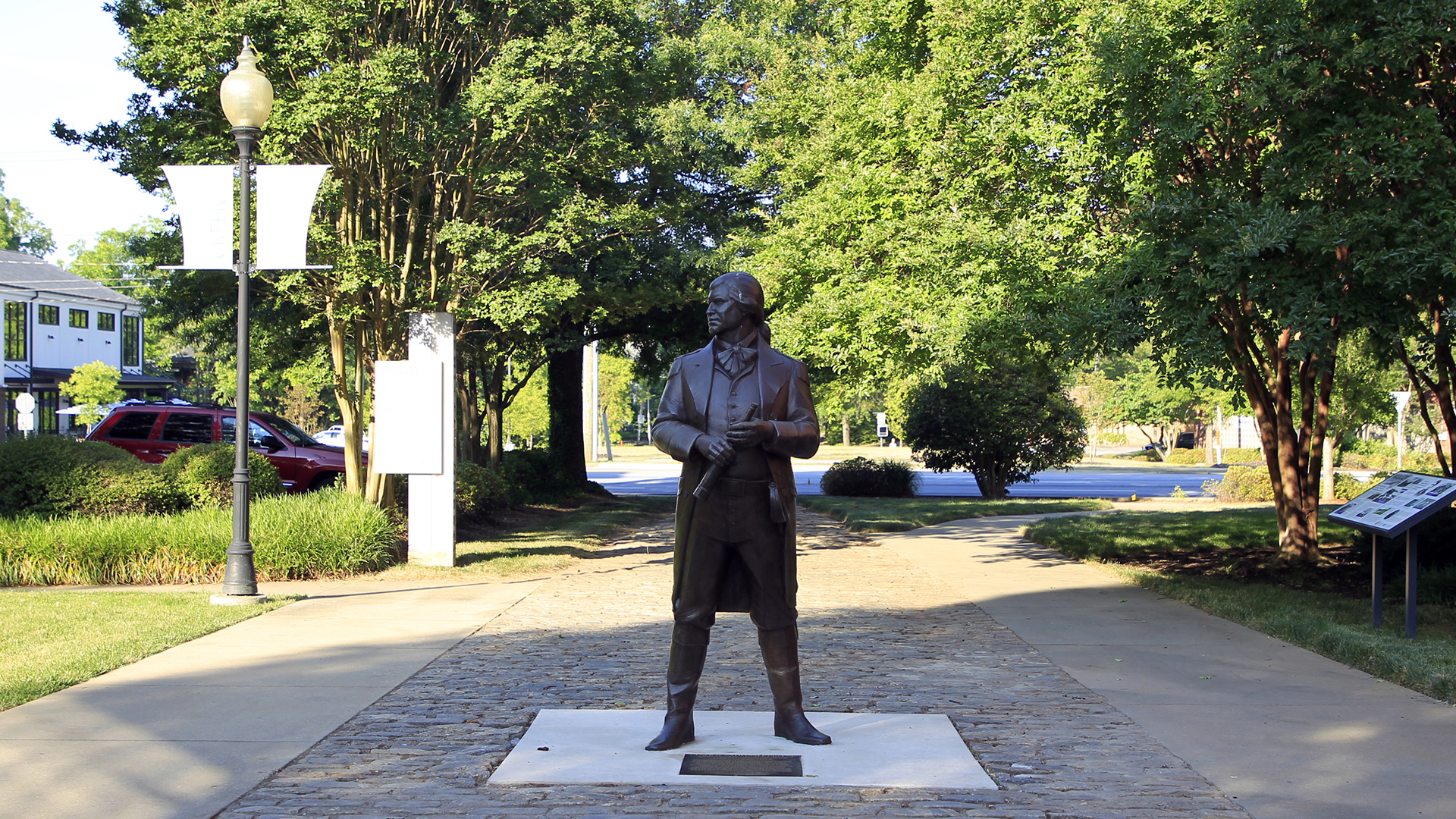 GJ: What is your favorite part of the piece and why?

JN: My favorite part of this project was the historical research we did on Gen. Greene’s importance in the Continental Army’s success. As a public artist, each project is different, and you find yourself immersed into parts of culture and history that are new to you.

GJ: When was it completed?

It is located in front of the Upcountry History Museum at 540 Buncombe St. in Greenville. 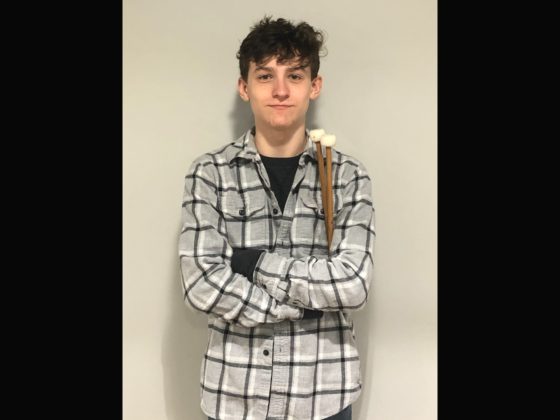 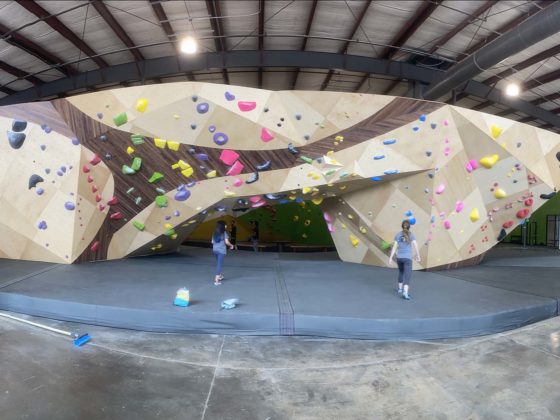