The South Carolina Children’s Theatre has announced its 2021-2022 main stage season. It will be the first full season in the theatre’s new Theatre Arts and Education Center for Children in Greenville.

The season will feature five shows beginning with the Oct. 22 opening of “Spookley The Square Pumpkin – The Musical.” The show will run until Oct. 31. The muscial is based on the story of Spookely, a pumpkin who learns to accept that it’s shaped like a square. Lauren Imhoff will direct.

Matt Giles, SCCT’s artistic director, says having a full season in the new center “feels refreshing, invigorating, and in some ways [there’s] a great sense of relief after a full year of having to cancel more programming than we were able to schedule.”

“Annie” runs from Nov. 26-Dec. 19. The theater has performed “Annie” several times, most recently in 2013, according to the theater. Radio show host Mike Gallagher will perform as Daddy Warbucks. Giles and education director, Betsy Bisson, will co-direct.

Giles says the theater had been looking to show “Annie” in the new theater’s first season. “It’s about coming home and finding your own space in the world. And obviously, that resonates particularly with us in this beautiful new building that we’re in.”

SCCT will bring the “The Cat In The Hat” to the stage March 4-14, 2022. Bisson will direct and education principal teaching artist, Traysie Amick, will perform as “Cat.”

To wrap up the season, the theater will bring to the stage Rodgers and Hammerstein’s “The Sound of Music” from May 6-22, 2022. Giles will also direct this classic.

After the strife of the COVID-19 pandemic, Giles says the theater worked hard to come up with a season to showcase joy, creativity and imagination.

“We’re excited to produce work that covers the full scope of our audience members’ lives,” he says, explaining the theater is really for multi-generational audiences even if its name contains ‘children’s theatre.’ 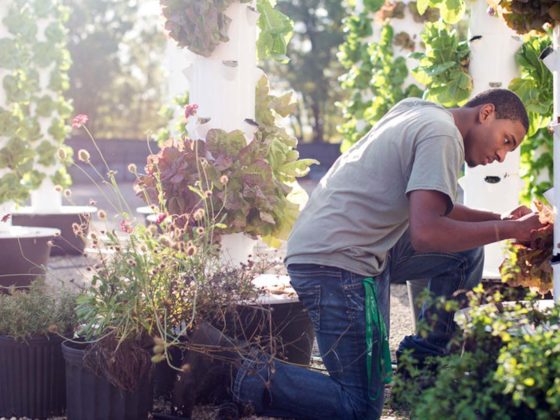 Blooming where they’re planted: A look at some of Greenville’s urban farms 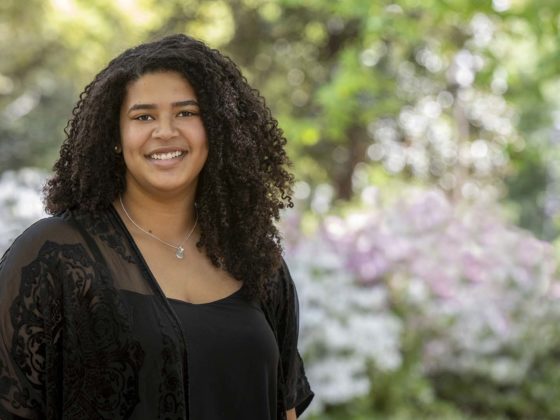 Carolina Corner: Once voted ‘most likely to become a brain surgeon,’ Simpsonville’s Brianna Lewis might actually become one