Ask the star of “Aladdin” to reveal his favorite moment in the stage show, and he responds without hesitation.

“It’s flying on the carpet!”

That’s the scene when the young couple, Aladdin and Jasmine, sing “A Whole New World,” perhaps the musical’s most familiar song, while soaring on an enchanted carpet.

“It’s pure magic for the audience but also for myself and the actress playing Jasmine,” said Jonah Ho‘okano, who performs the role of Aladdin.

Disney’s “Aladdin,” a show for the whole family, arrives at the Peace Center on Wednesay, Feb. 12, for a two-week run, with 16 performances scheduled.

The story, based on the ancient set of tales known as “The Thousand and One Nights,” follows the young Aladdin, who find a magic lamp and is given three wishes from the Genie inside. He transforms himself into a prince to win the heart of the princess Jasmine.

With music by Broadway hitmeister Alan Menken, the show features a memorable score with consummate showstoppers such as “Friend Like Me” and several songs that were not part of the hit 1992 Disney animated film of “Aladdin.”

The national tour is a notably lavish production with an array of colorful costumes and sets that require 30 tractor-trailers for transportation from city to city.

“I think we’re using the most tractor-trailers of Broadway tours that are out now,” Ho‘okano said, speaking from a tour stop in Orlando.

It’s a high-tech show as well, with 84 illusions and special effects, such as Ho‘okano’s favorite, the flying carpet.

“People always ‘ooh’ and ‘aah’ when the carpet flies,” he said.

Ho‘okano, who grew up in Hawaii, created the role of Aladdin in a recent Disney Cruise Line version of “Aladdin: A Musical Spectacular.” He’s also played the role in other performing arts venues, such as at Tokyo Disney and Disnelyand in California.

What: “Aladdin” by Alan Menken (music) 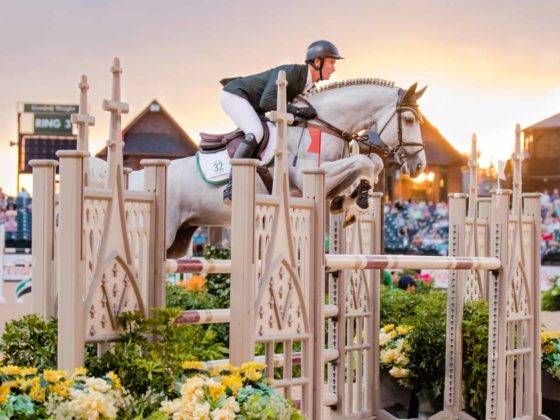 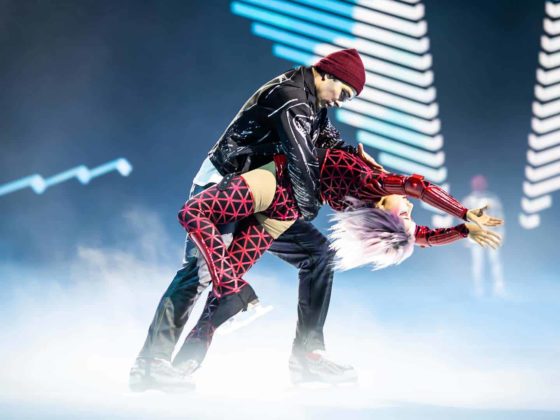