Countless children have traipsed all over downtown Greenville in search of them.

They’ve been the icebreaker of first dates, a way to show off downtown, gesture and say, “Look at all of these things.”

There’s been a book written about them, a board game devoted to them. Couples have gotten engaged in front of a mouse. There’s even been a Mice on Main themed wedding.

Linda Kelly has collected many of these stories over the years. She treasures them.

“I think of them as real,” Kelly says. “I check on them about once a month.”

It was Kelly who penned the children’s book “Mice on Main” at the request of her granddaughter, an avid mouse hunter, in 2008. Zan Wells, the artist behind the mice sculptures, illustrated it. The book has since sold upwards of 35,000 copies — a staggering number.

But the idea of Mice on Main didn’t start there. To find its origins, you’ll have to go back further, to a high school senior named Jim Ryan, still clueless about the legacy he would soon leave.

It was the year 2000, a time when downtown Greenville was still considered burgeoning, on the cusp of becoming some place greater, and Ryan’s senior project for Christ Church Episcopal School was looming.

Ryan was civic-minded. He wanted to do something that was good for the community—  make a difference to someone. He had settled on a public art project, drawing inspiration from the children’s book “Goodnight Moon” by Margaret Wise Brown and the little mouse that shows up within its pages nine different times.

“The idea behind it was to not only add to public art in our downtown area, but also to increase foot traffic downtown,” Ryan said years later in an interview with Christ Church.

There was a lot of red tape involved. According to Kelly, Ryan had to get a job to pay for unforeseen fees and materials and to hire Wells, a well-known sculptor who had completed the briefcase sculpture in front of City Hall.

“It was really quite the project,” Kelly says.

The Mice on Main legacy

With Ryan’s go-ahead, Kelly and Wells spent the summer of 2007 working on their children’s book. They approached Alan Ethridge, executive director at the Metropolitan Arts Council, to ask for help with publicity and advice on selling the book.

“We had ordered 2,000 books, which Zan and I thought were just a huge number of books — we would never sell them,” Kelly says.

On the day of the book release and signing, Kelly saw people lined up all the way down the street and around the corner of the Metropolitan Arts Council, where the launch party was being held. They quickly sold out of books.

“We sent our husbands home to get more,” Kelly says. “We were just floored.”

Soon, downtown retailers were calling Kelly to get their own copies of the book to sell.

The rest is, well, history.

“It just really has taken a life of its own,” Kelly says.

Each year, sales from the “Mice on Main” book and board game are generously donated to the Metropolitan Arts Council’s SmartARTS program in Greenville County Schools, Ethridge says.

The program has received infusions of more than $115,000 since 2009, according to Ethridge.

Kelly and Wells “have been outstanding ambassadors for the Mice on Main scavenger hunt along Main Street and for the vast Mice on Main merchandise,” Ethridge says. “It is a wonderful program that provides a memorable downtown experience.”

That experience is shared by all ages. Near the end of our conversation, Kelly tells the story of hearing a young couple ask a city worker if he could help them find “Teeny Tiny Millie, who is way up high.”

The man had replied that he couldn’t help. “We don’t tell where the mice are,” he said.

Kelly, who imagines legions of city workers being sworn to secrecy, laughs with delight.

“I love that they protect the mice,” she says. ““It would ruin everything if the city worker had said, ‘Yeah, she’s right over there.'” 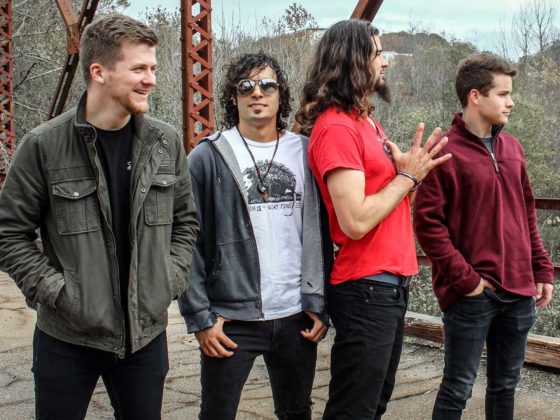 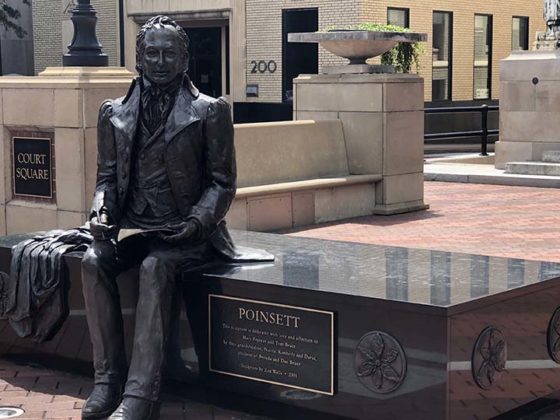