While it might be too early — and possibly inaccurate — to say Greenville will see a white Christmas this December, a type of white Christmas is arriving at the Upcountry History Museum on Nov. 14, “White Christmas — The Exhibition” is a traveling exhibit from the permanent collection of the Rosemary Clooney House Museum in Augusta, Kentucky, that presents artifacts related to and that were part of the classic 1954 Christmas film.

Visitors will see original costumes worn by “White Christmas” stars Rosemary Clooney, Bing Crosby, Vera-Ellen and Danny Kaye as well as props from the film. Memorable items in the exhibit include the dresses worn by Clooney and Vera-Ellen during their duet “Sisters.” Other items on display are costumes by Oscar award-winning designer Edith Head.

The exhibition is owned by Miss America 2000 Heather French Henry and her husband, former Kentucky lieutenant governor Steve Henry, who run The Rosemary Clooney House Museum. Heather French Henry had been friends with Rosemary Clooney before Clooney’s death. They were from the same area of Kentucky. After Clooney died, the Henrys purchased her home.

The Henrys’ collection of items began after Heather French Henry attempted to recreate the red dress Clooney wore toward the end of the movie. While Paramount Studios couldn’t find the dress, the staff did end up finding one of the fans used in the “Sisters” duet. They’ve been adding items ever since. Now, the museum has about 150 items from the film — many found through working with auction houses and searching online.

“What we love about ‘White Christmas’ is that it’s one of the most beloved, Christmas films of all time,” says Heather French Henry. The collection is a celebration of her friend Clooney that also captures an innovative time in cinema, she says.

“I think a lot of people have a great nostalgia for that time period of those musicals. And so the preservation of that, as someone who’s an arts lover, I think is very important,” she says.

Henry notes the film also focuses on veterans’ issues, with the film’s climactic celebration of the U.S. Army general who commanded Crosby and Kaye’s characters in World War II. During the exhibition’s run, the museum will partner with local organization Fellow Countrymen to collect items that could help Greenville’s homeless veterans.

Next year, the Henrys plan to publish a coffee table book about the making of “White Christmas.” “We will have information about the movie that no one has seen in over 65 years, which is going to be really exciting,” says Henry. 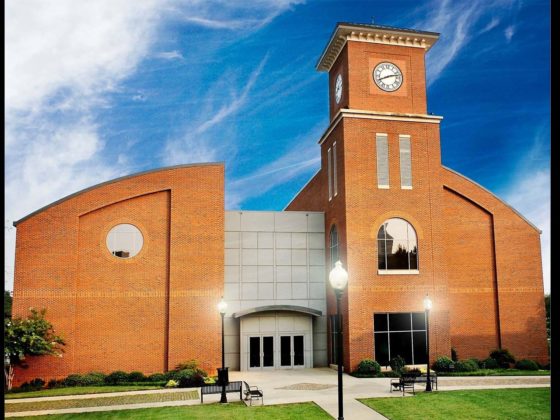 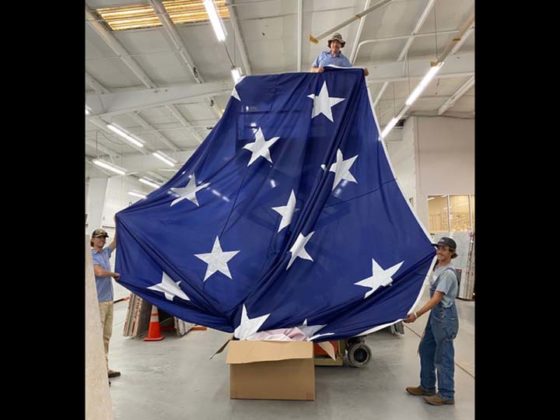