The SC Academy of Authors’ principal purpose is to identify and recognize our state’s distinguished writers and to promote their literature’s influence on our cultural heritage. At 6:30 p.m., on April 16 at the Anderson County Library, the Academy will induct Dorothy Allison, Orville Vernon Burton, Betsy Byars and Guy Davenport into the Academy. Please join me in taking the challenge to read a book by one of the Academy’s inductees as a means of celebrating our state’s wonderful cadre of authors.

To see the full list of current and past inductees or to purchase tickets to this year’s ceremony, visit scacademyofauthors.org. 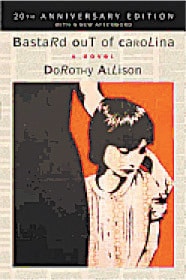 “Bastard Out of Carolina,” Dorothy Allison

I remember reading “Bastard Out of Carolina” (along with just about everyone else in town) when it was first published in 1992. Set in Greenville County in the 1950s, the novel is powerful, raw and a modern literary classic, nominated for the National Book Award. The debut novel by Greenville native Allison, it was likened to the work of noted Southern authors Harper Lee, Flannery O’Connor and William Faulkner. It would make a great book club discussion book, especially for clubs with a mix of long-time SC residents and newcomers to the area. 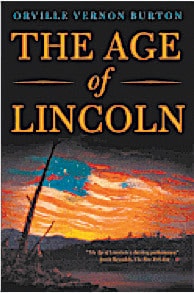 “The Age of Lincoln” is a fiercely original history of the five decades that pivoted around the presidency of Abraham Lincoln. In a remarkable reappraisal of Lincoln, the distinguished historian and Clemson professor Orville Vernon Burton shows how the president’s authentic Southernness empowered him to conduct a civil war that redefined freedom as a personal right to be expanded to all Americans. In the violent decades to follow, the extent of that freedom would be contested but not its central place in what defined the country. It is striking how the political climate of the 1840s and 1850s – pessimism accompanied by marked extremism and the collapse of a middle political ground – may also offer insight into our current presidential race. 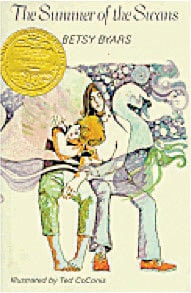 “The Summer of the Swans,” Betsy Byars

“The Summer of the Swans” is the story of the longest day in Sara’s 14-year-old life: the day her mentally handicapped brother Charlie disappears. After a summer spent in self-pity and tears over body image issues so common to teens, this cataclysmic event leads Sara to grow out of her now-minor concerns and even turn to despised Joe Melby for help finding her brother. Though written for children, “The Summer of the Swans” is a great read for anyone who has ever known and loved a special-needs child. Byars, who attended Furman University and lived in Clemson, received the Newbery Medal in 1971 for this book. 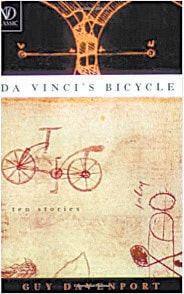 Guy Davenport, who died in 2005, won a genius award from the MacArthur Foundation in 1990 for his accomplishments in fiction, nonfiction, poetry, and translation. So it is not surprising that the Anderson-born short-story collection “Da Vinci’s Bicycle” examines genius as embodied by Leonardo Da Vinci, James Joyce, and other famous names you will recognize and speculates in stories full of linguistic dazzle on how they compare to contemporary life.

Reviewed by Jill Hendrix, owner of Fiction Addiction (fiction-addiction.com) and treasurer of the SC Academy of Authors (scacademyofauthors.org). 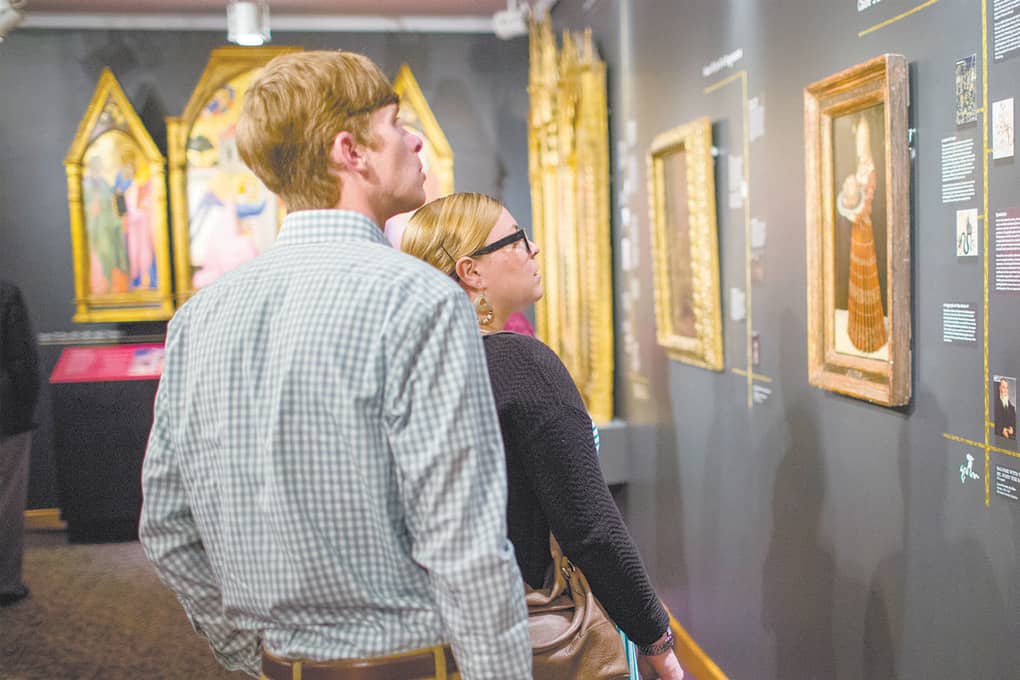 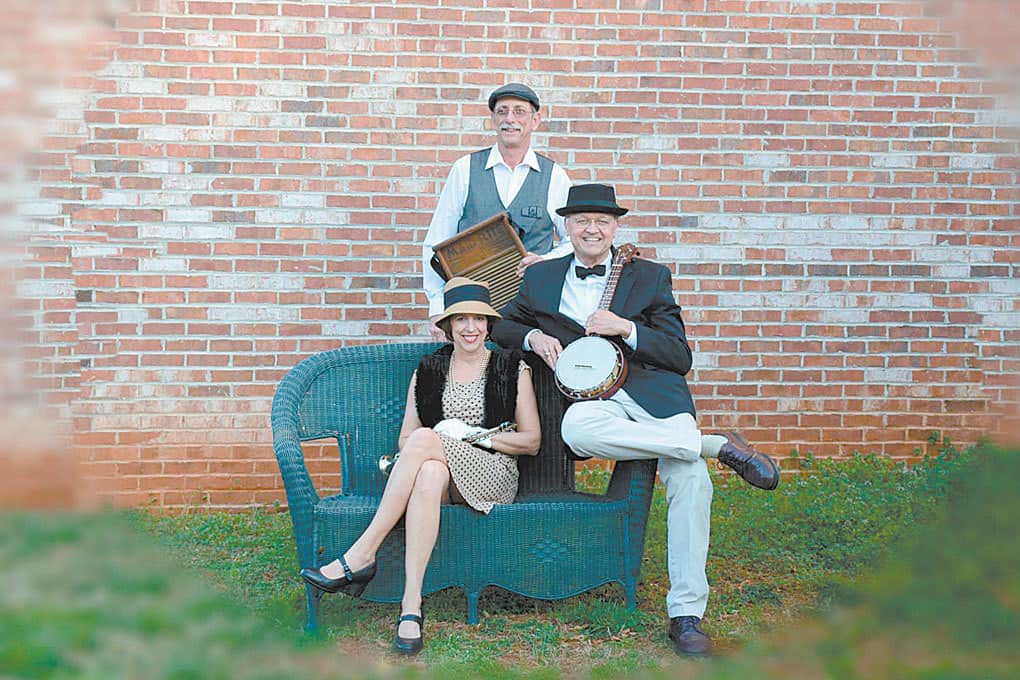 Deep Dish Dixieland in tune with the music of flappers, gents and bathtub gin