The Bi-Lo Center expects to turn a $1.4 million operational profit in the coming year, the only venue of its kind in the region to do so, officials with the Greenville Arena District told the Journal this week.

According to a survey of 10 regional venues conducted by district staff only Bi-Lo has shown operational profitability, said Roger Newton, president and general manager of the arena district.

In all of the other districts (except Charlotte which didn’t respond to queries) tax money is being used to fund operational expenses, Newton said.

But Greenville County Councilman Joe Dill believes the arena management has not properly spent money intended for maintenance of the 20-year-old building. He also is not sold on the overall benefit of the arena district’s contract to manage events at the Charter Amphitheater at Heritage Park in Simpsonville.

“I think it’s a distraction that doesn’t bring in all that much money,” he said.

The arena has had no bookings of major events since Kenny Chesney on May 13. The next is Hillsong on Aug. 9. The Simpsonville outdoor venue had two events in June and will have three in July.

“Some groups, like Jimmy Buffet, will only play at outdoor venues.”

Newton credits the buyout of a concession contract with Centerplate, a national vending company that got $2 million yearly, and amphitheater contract.

The arena district’s refinancing battle with county council in 2009 resulted in a $17 million bond issue to pay off the $9.5 million in existing debt that had been in default since 2006; pay for capital improvements and set up a reserve fund of about $1.5 million.

It also paid for the Centerplate buyout of just under $3 million.

Dill said about $7 million was to be set aside maintenance.

“Somehow, along the line, that money got spent elsewhere. Last figures I saw showed about $800,000 in that account.”

Newton said he wasn’t aware of any provision in the refinancing agreement that required the district to set aside funds for maintenance.

“After the old (in default) mortgage was paid off we had about $7 million left over,” Newton said. “Roughly half of that went to buy out the Centerplate (management) contract.”

Figures for the 2012 budget show the district plans to spend $256,187 for operations and facility maintenance.

Dill said big-ticket items like a new roof and other improvements need to be addressed.

“You can’t run your car without changing the oil and putting on new tires,” he said.

Payments on the various bonds issues for the Bi-Lo Center will total about $2.2 million in the coming year, arena budget documents show.

Of that all but $405,000 comes from millage or accommodations tax revenue.

Newton agreed management would like to book more aggressively but maintained that Bi-Lo ranks favorably with its peer venues.

“When you look at similar venues around the country that also host a sports team you find they put on about 110 to 115 events a year,” Newton said. “Last year we were down a bit, but still managed to put on 108 events.”

Venues without a sports team generally book about 80 to 85 events a year, a number matched by Bi-Lo in the years before it started hosting minor league hockey.

Dill said district officials have got to a better job of selling the benefits of the Bi-Lo Center to the local electorate, too.

“People have got to come to see the economic upside of Bi-Lo,” he said. “Frankly, it brings in all kinds of money for businesses in the city and the county.”

“We wanted to get an independent, third party’s take on where we are economically,” he said.

But even with the high profile events, which may generate as much as $600,000 in gross revenue from all sources, the Bi-Lo Center’s cut of the money is relatively small, Newton said.

Most of the money goes to pay the high-end entertainers.

“February is, by far, our busiest month,” Newton said. “Venues like Bi-Lo have seasons just like the Peace Center has seasons. With the Peace Center they book a major Broadway style event for fall, winter and spring and build the rest of their bookings around that.

“We are pretty much in the same boat.” 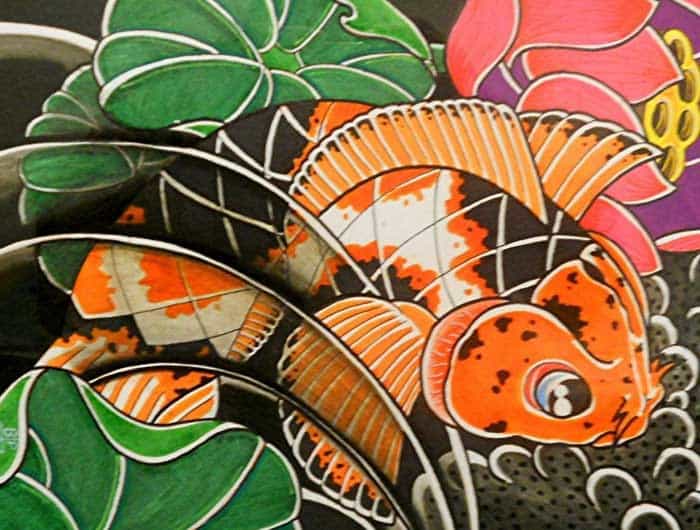 The most common canvas 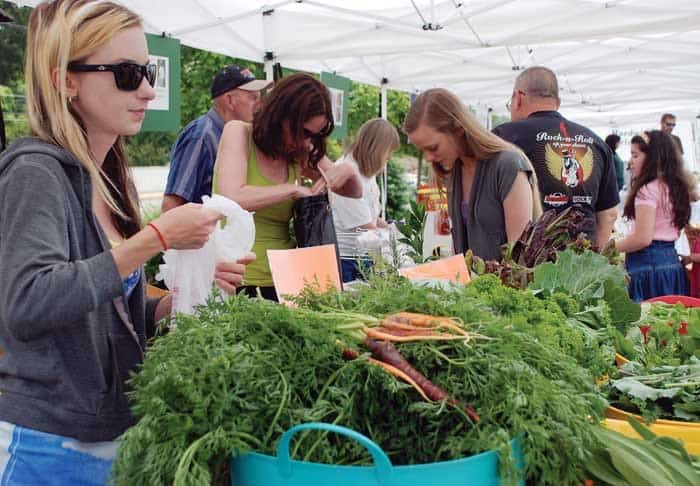